In the last lesson we solved the problem of creating multiple instances of the logger class throughout our application by creating a singleton class and then exporting that class to make sure that we only use one instance of the logger. Implementing the get instance method in a singleton class is pretty typical for an object oriented programming language. It’s just fine to implement the singleton this way within Node JS. It’s also nice because it tells other developers that the logger is a singleton. However, there is a easier and more typical solution for singletons in Node JS, and that’s simply to export the instance from the Node JS module.
So, within our exercise files under chapter two, lesson three, I’m going to come into my logger.js file and just implement the singleton an easier way by removing the class. Or the need to export a single class and now on line 19 where I export this module, I’m going to just go ahead and export a new instance of the logger. The idea here is that when we run this fileit will run once, create the new instance of the logger, and save it in the cache. That means that Node JS will automatically handle exporting the same instance of the logger to every other module that wants to consume it. 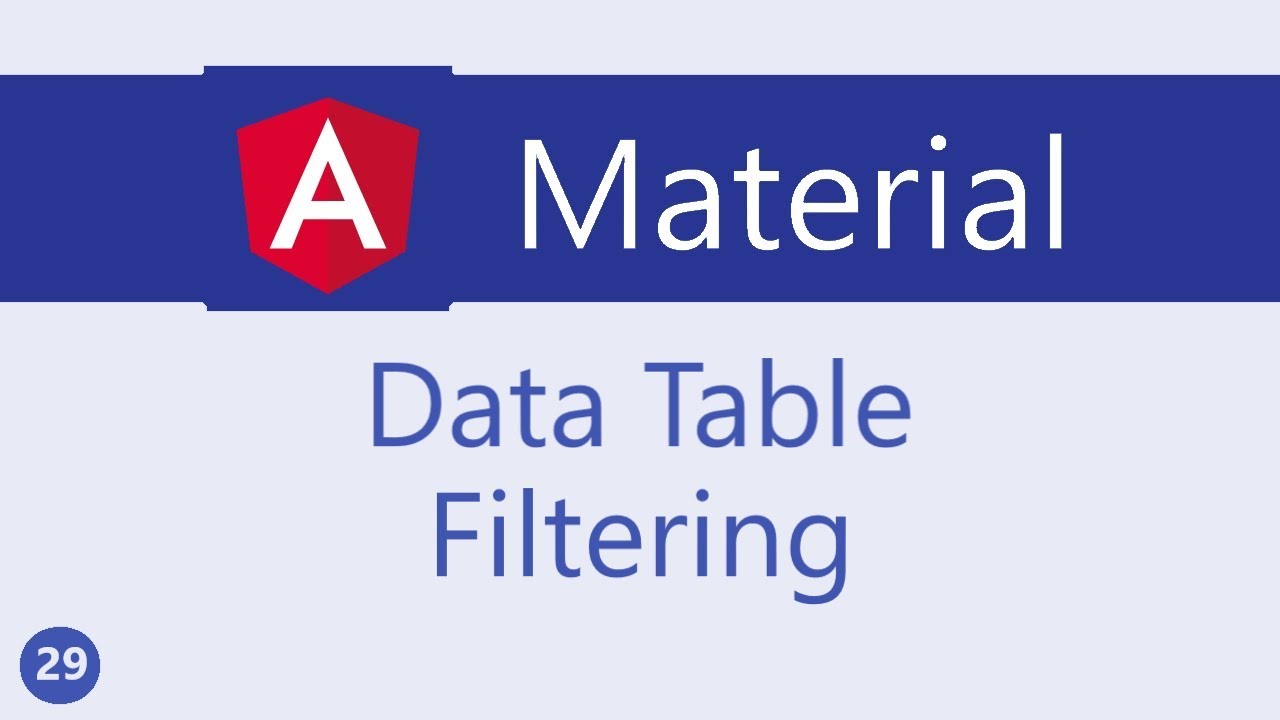 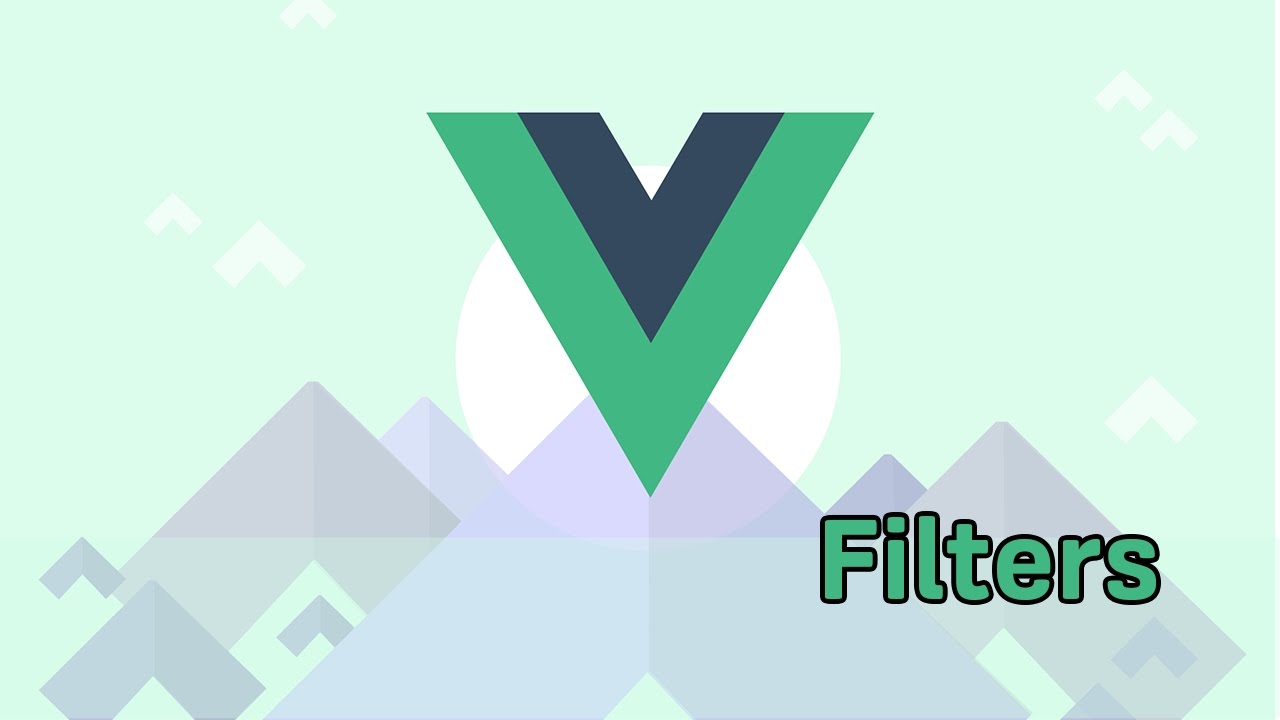 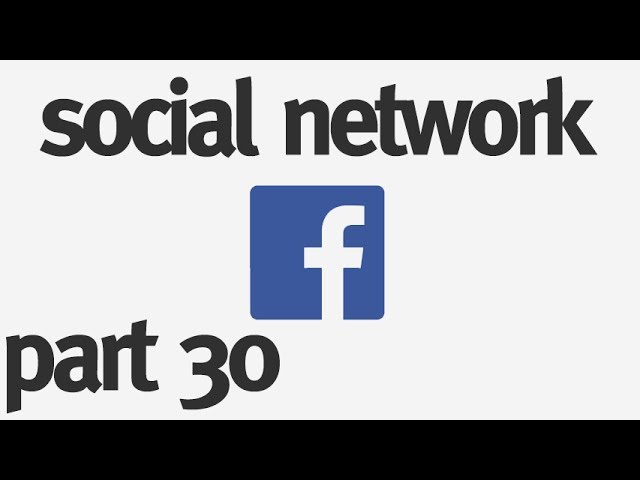 How to Make a Social Network from Scratch: Part 30 - Starting the Newsfeed 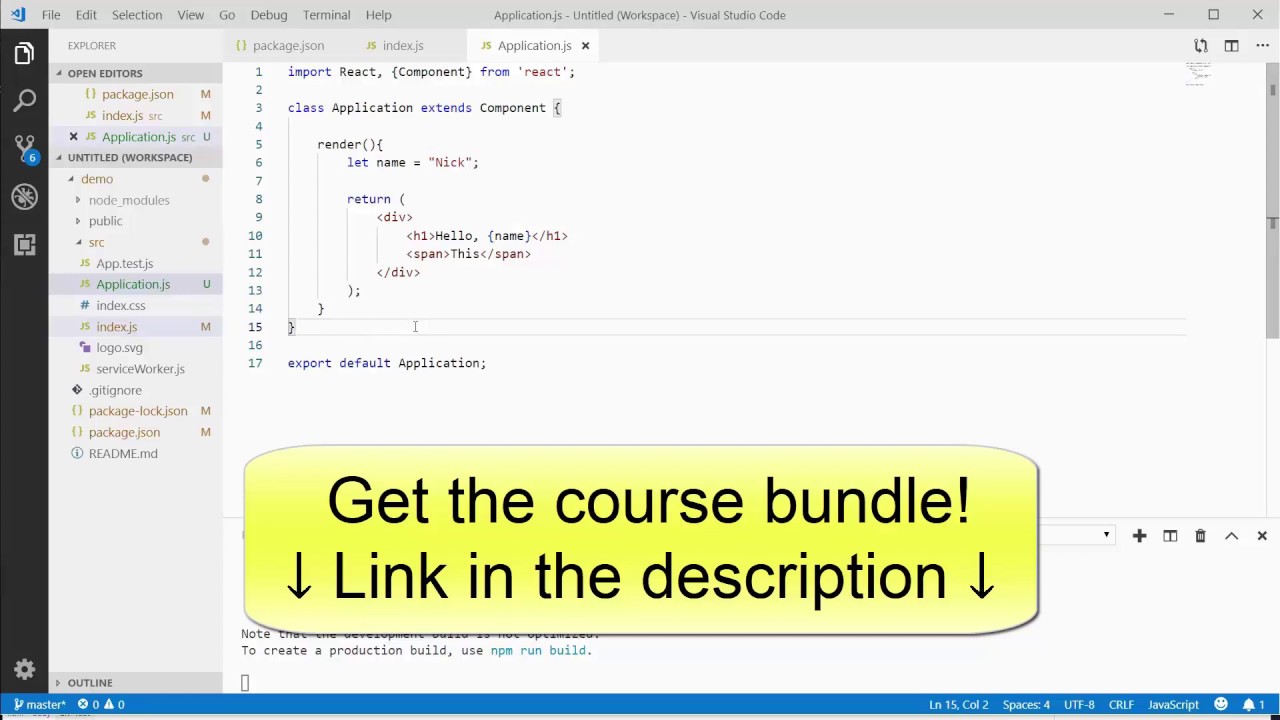 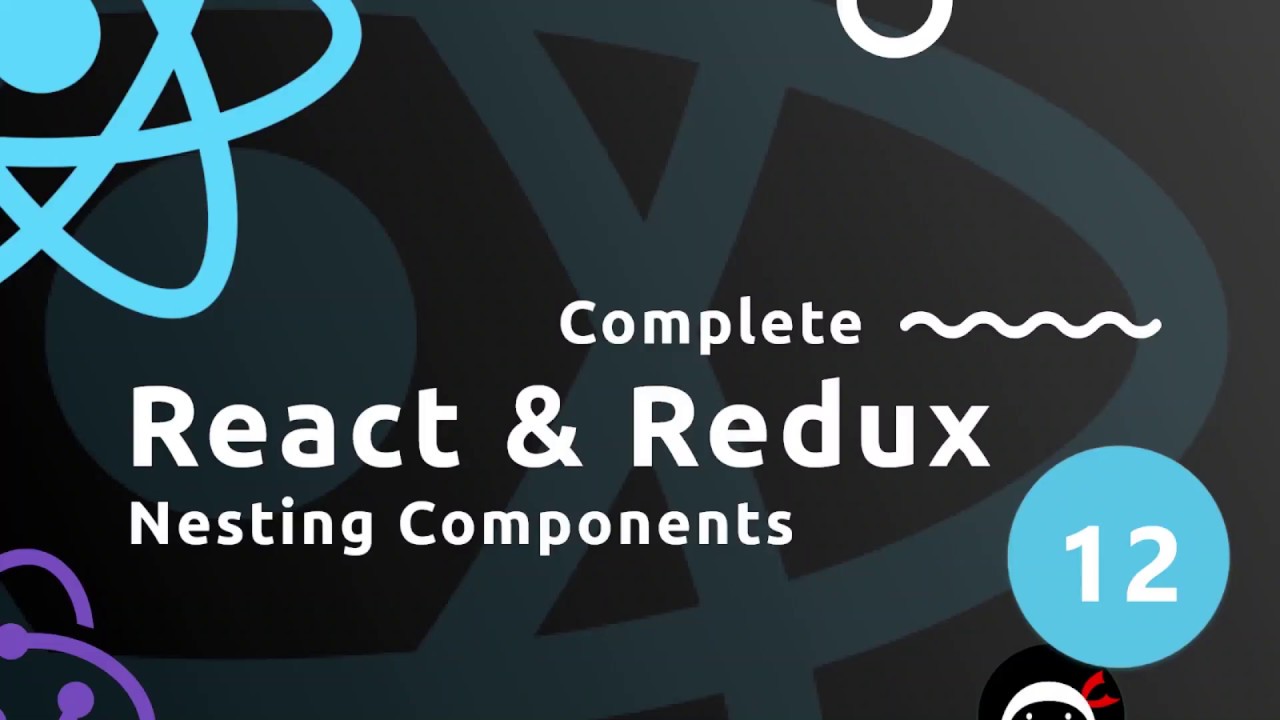 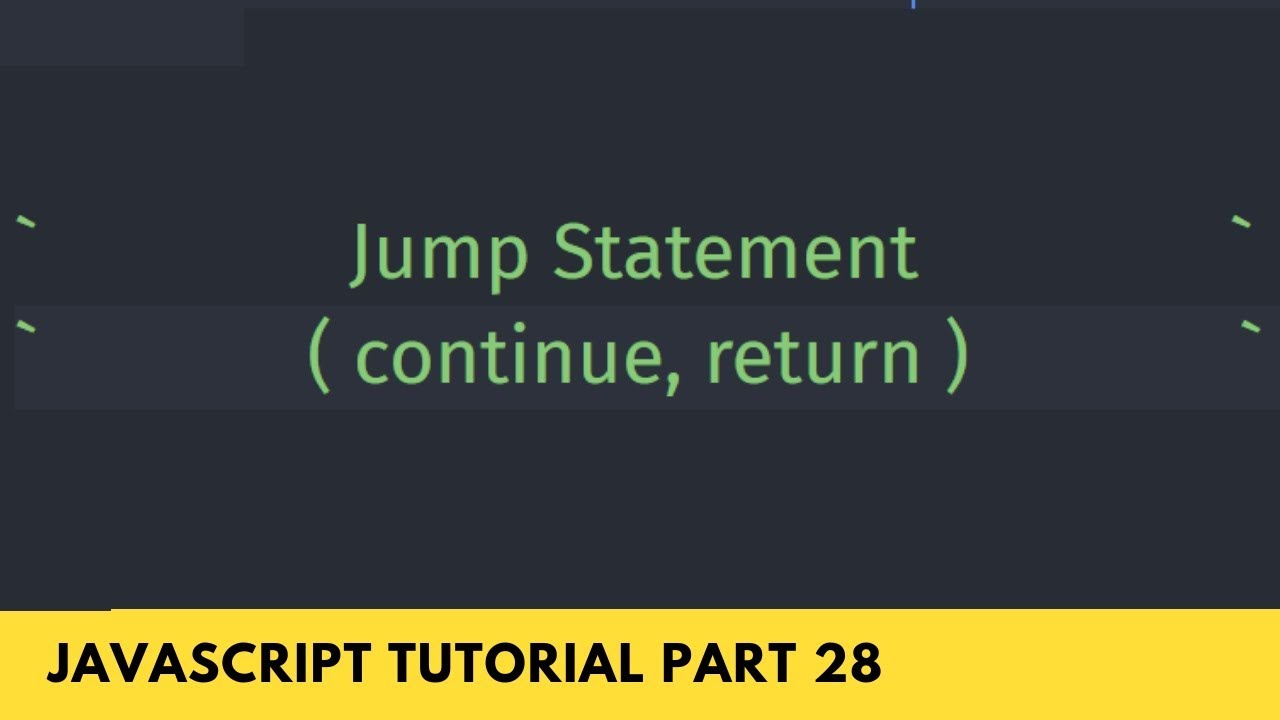 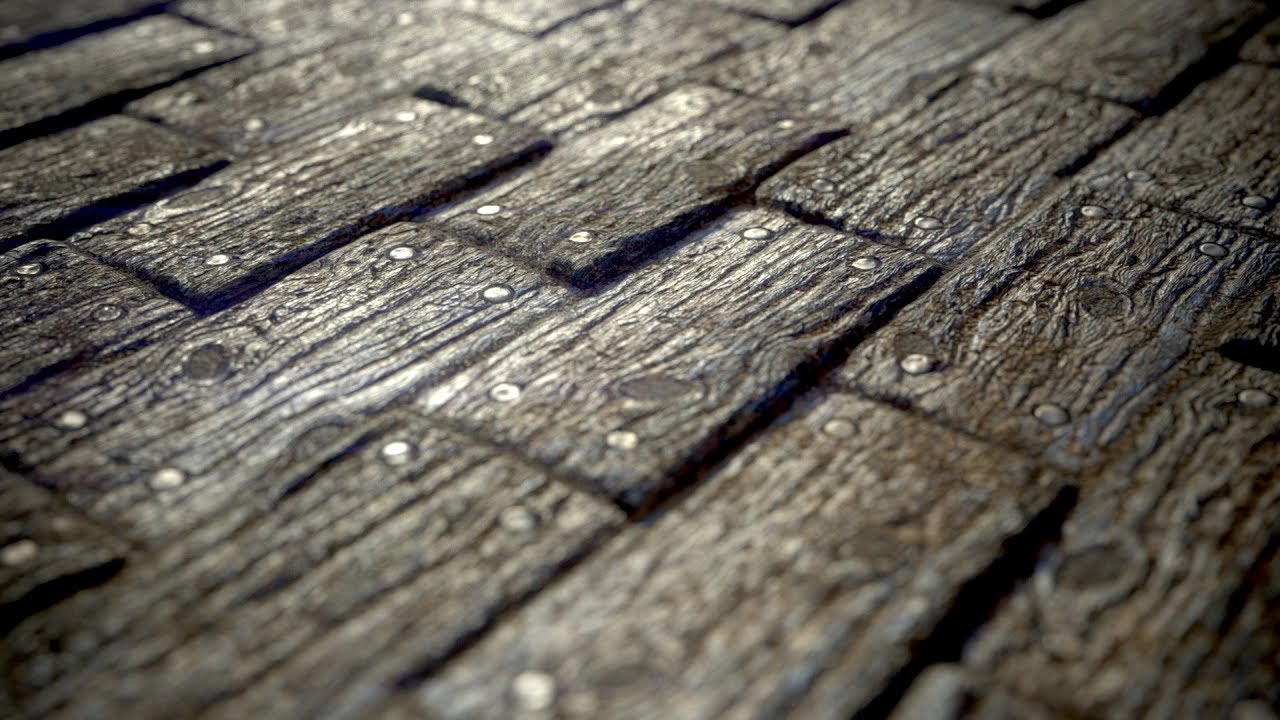 How to Import Images as Planes