How to Implement Compression for JPEG, PNG and Gif Images with Ruby

Image compression can make a significant difference in the performance of your applications. There are a number of online utilities that can compress images, but this guide shows how to compress them on your own system using the ImageOptimizer RubyGem.
In this Ruby Programming Tutorial, we are gonna walk through how we can optimize the size of our image files using a RubyGem. We’re going to be diving into how to use the image optimizer gem. Now, if you’re on a Mac then you can use the Homebrew tool in order to install this, and you’d run the command brew install. And then you need to install a few dependencies before we can actually get into installing the gem. And those dependencies are gonna optipng, which is just short for optimization, or optimize png, jpegoptum, then gifsicle, and then pngquant. Now you can simply run Homebrew and install these.
I already have these installed on my system, so it’ll take a little bit shorter period of time assuming they haven’t pushed any updates since the last time that I installed these on my system. So, you can see it’s updating Homebrew. It shows that all of these are already installed and up to date, so if you do not have those installed on your system they might take a little bit longer.
Now, if you do not have Homebrew installed on your system then you can simply go … Let me show how to get there. You can go to Homebrew SH, and the full URL is just brew.sh. You can go there, and it’ll give you the exact command to copy and paste directly into the terminal. You just copy that, and then you’d be able to run the exact same command that I just ran assuming that you do not have it installed on your system.
So, now that you have that now it’s gonna be time to install the image optimizer gem. So, assuming you have a modern version of Ruby then you can say gem install image optimizer just like this. And if you’re wanting to put this in a Rails Project you just follow the exact same approach as you would for adding any gem. I personally find that this is a tool that comes in very handy when I’m just using it on my own system, so the reason why I even have the idea for creating this guide was because I wanted to compress some of the images files I was putting into a react application, and then was a really nice easy way of doing that. So, it looks like it went out, and installed all of those for me.
And now with all of those installed let me clear out my output here, and I’m going to say IRB. So, I’m gonna start up a interactive Ruby repl session here. And the file that I want to compress is this file right here. It’s Coder Guy, and if you want to see the size of Coder Guy you can see that currently Coder Guy is 4.7 megabytes, so it’s a pretty large file. Definitely not something that you’d want to put on a website, or else it would take a very long time to load. So, this is the image that we’re gonna be compressing. He looks like he’s pretty happy, which I don’t understand because he has to write PHP code, so I know back when I had to do that I wasn’t happy, but he can be happy if he wants to be.
So, now that we have that and we know what the image file currently is now we can try to compress it. So, I’m gonna say require, and then image optimizer just like this. And after you run that command assuming that the gem is installed with the current version of Ruby that you’re running then it’ll simply return true. And then from there we’re gonna run the Image Optimizer Library. So, you say image and then using camel case you say optimizer.new. And then you’re gonna pass in whatever the file name is.
So, let’s switch to the finder. Let’s grab the full file name, and I’m gonna do this specific case study with a JPEG, but you can use PNG, you can use Gifs? Anything like that. So, we have our JPEG here, and let’s say we want the quality to be let’s say 25. This is a common level of compression that I run it at. So, you pass in quality in here as an optional argument, you can also pass in other options shown in the documentation that will help with configuring items such as lossless. And then from there just call optimize, so I’m gonna call optimize. And if you hit return everything looks like it went through. If you got any air, or any feedback that looks quite a bit different than this then you may have the wrong file name, or something like that…
#ruby #programming #rubygem
Full guide and resources: 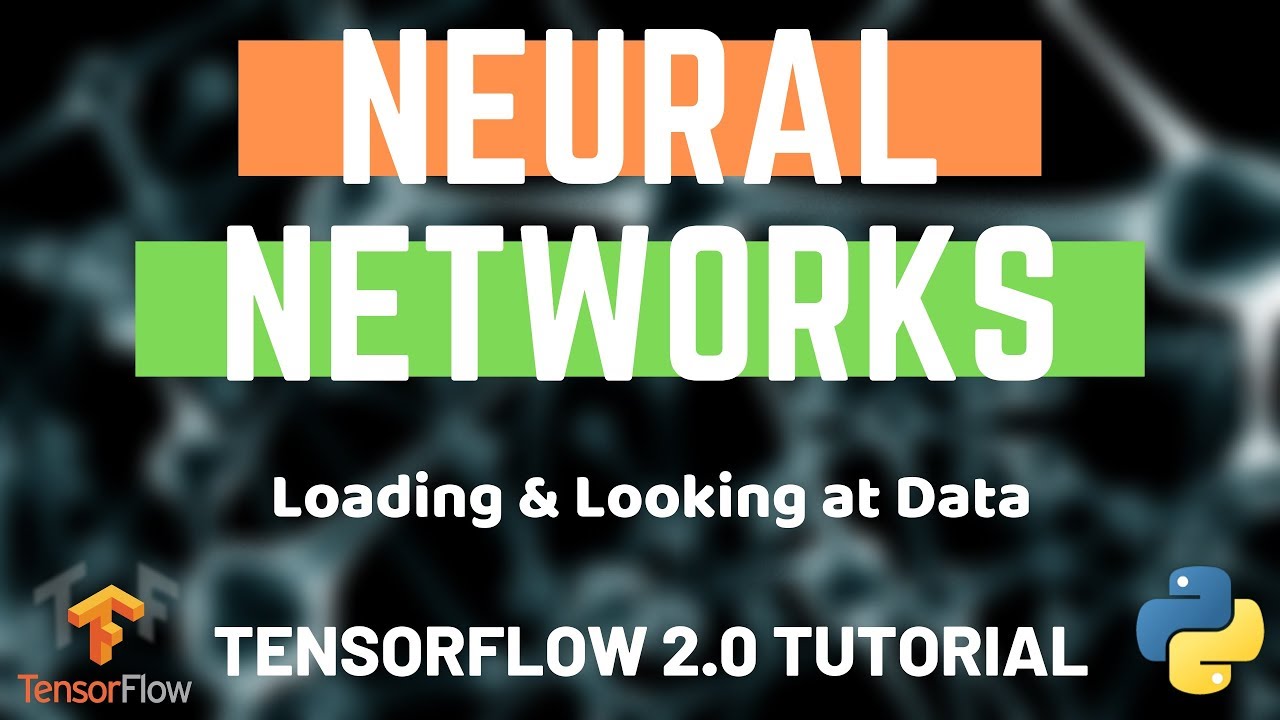 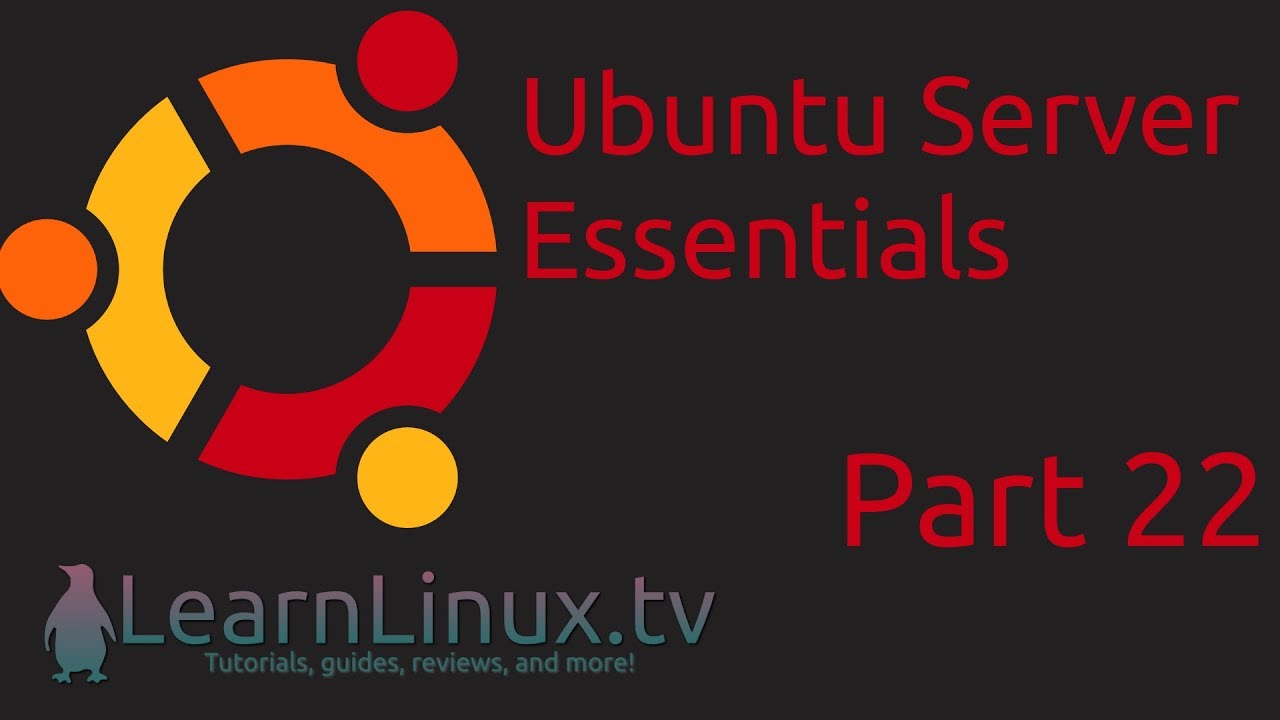 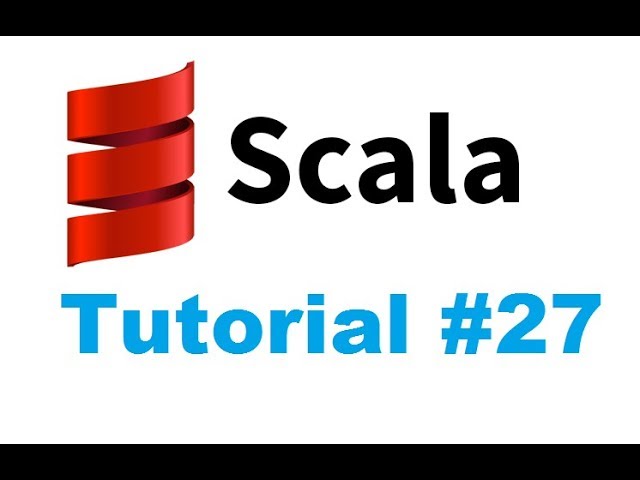 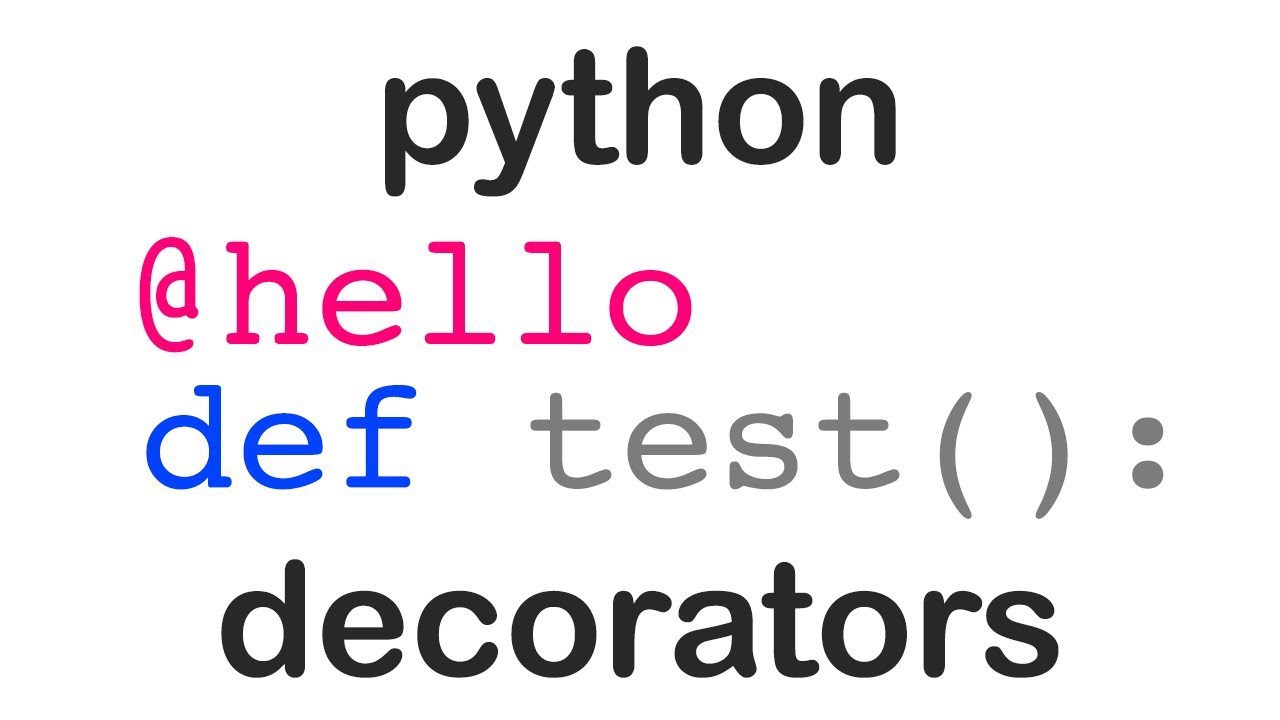 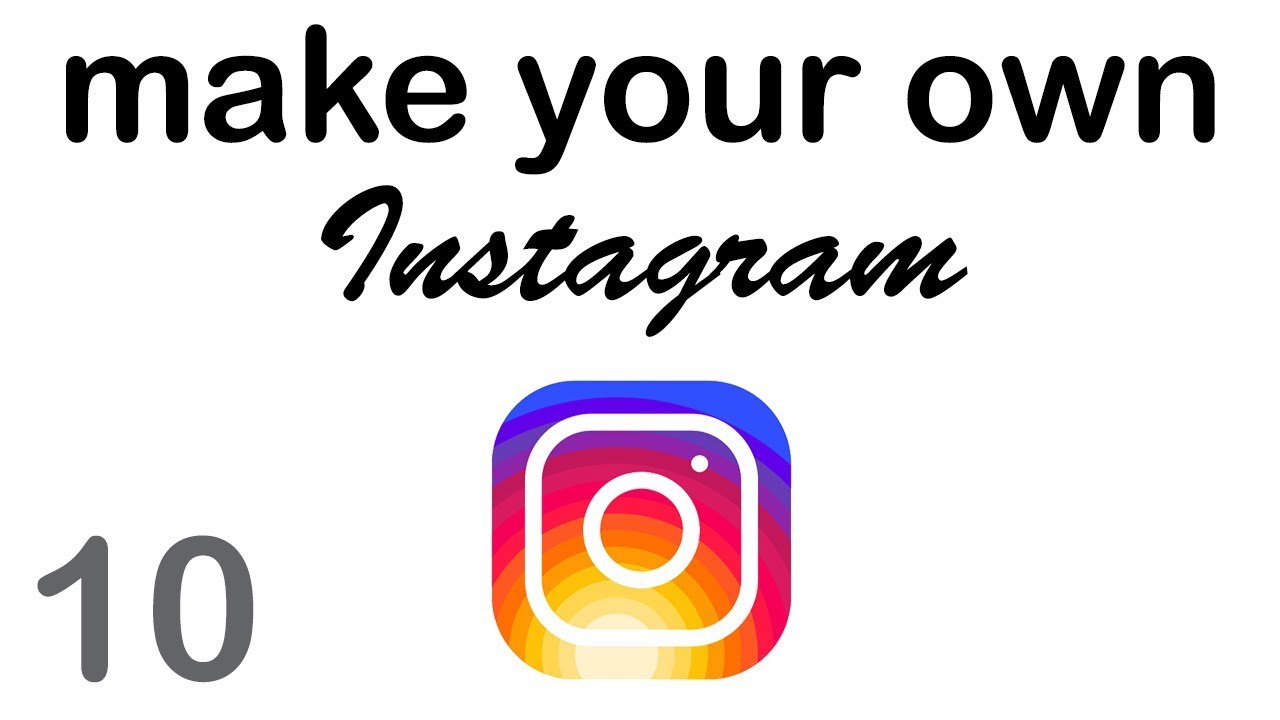 Make your Own Instagram - Facial Recognition, Getting Online & Finishing off! (10/10) 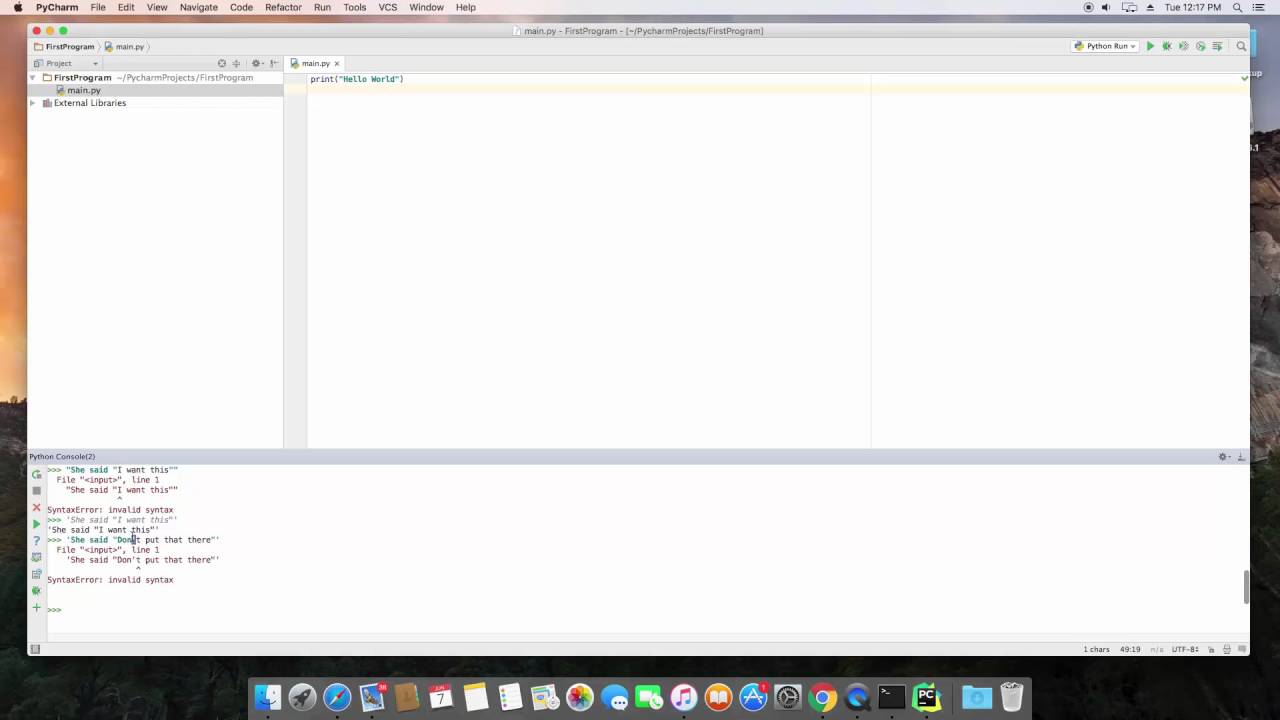 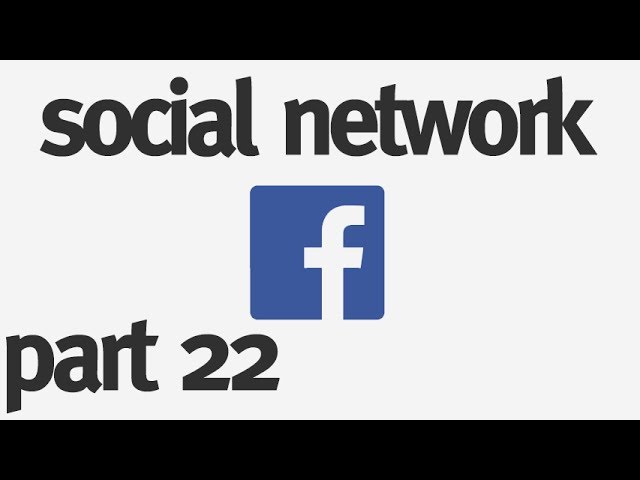 How to Make a Social Network from Scratch: Part 22 - Allowing People to Remove Friends