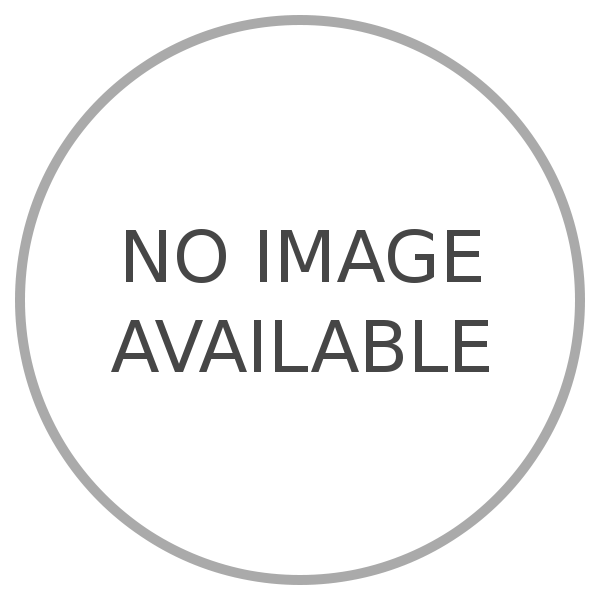 New York Police Detective John Shaft is the lead detective on a sensitive case, a young black man is severely beaten. The man's companions tell Shaft that their friend humiliated the one who was sprouting racial slurs at him. Shaft confronts him and he says he's Walter Wade Jr. , the son of a wealthy man. Shaft finds that he has the id of a woman who's a waitress at the bar where Wade and the guy who was attacked were. When Wade continues to hurl racist comments, Shaft smacks him. Shaft later learns because of his actions Wade was granted bail and fled. Two years later, Wade returns and Shaft arrests him. At his hearing when the judge grants him bail, that's when Shaft throws his badge at the judge. He then sets out to get Wade by finding the waitress. Wade in the meantime asks a drug dealer named Peoples Hernandez to find the waitress and make sure she doesn't talk. 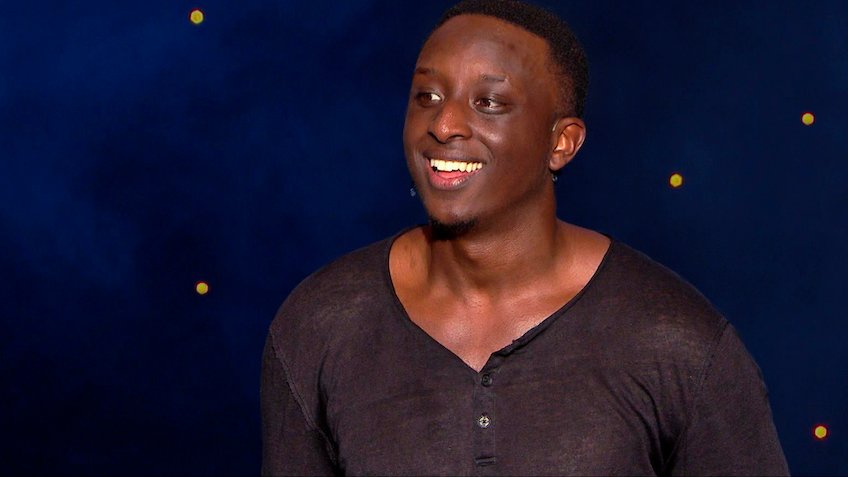 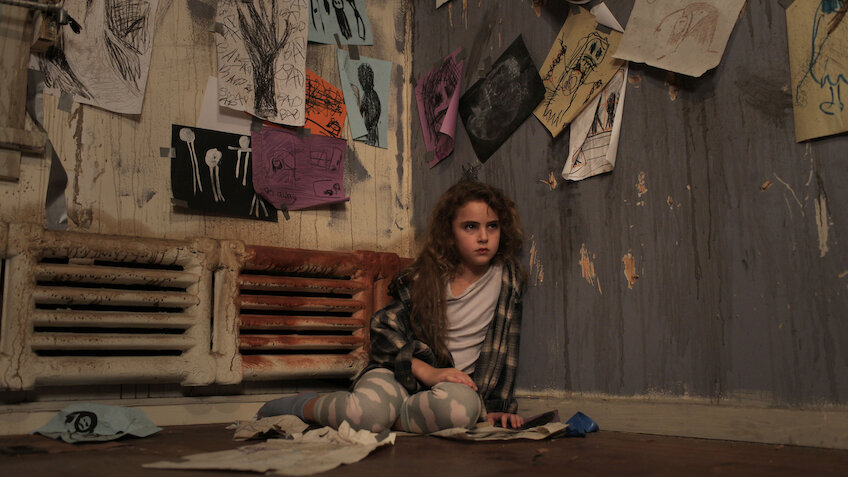 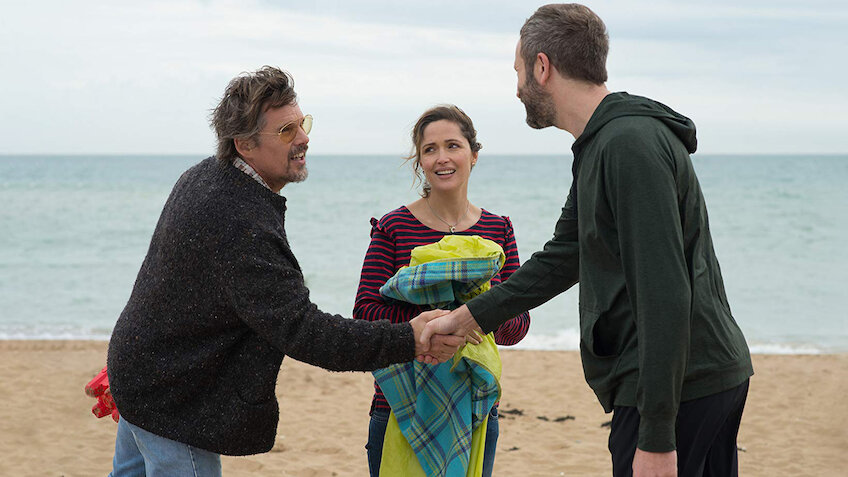 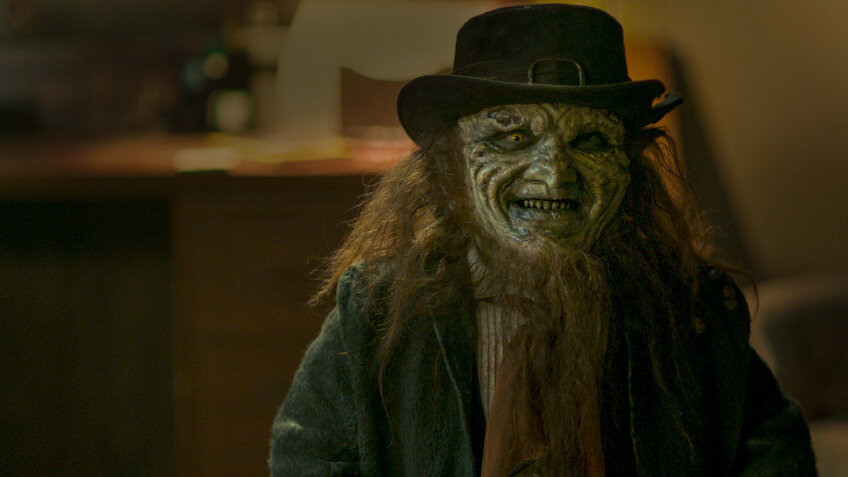 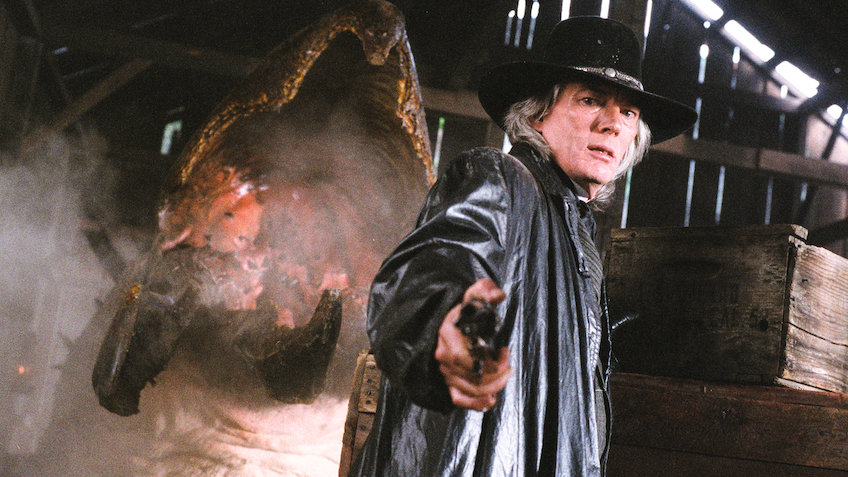 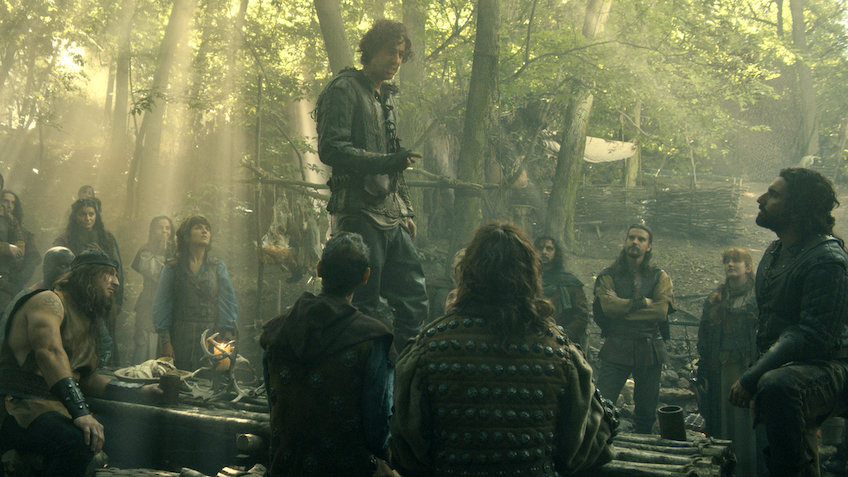