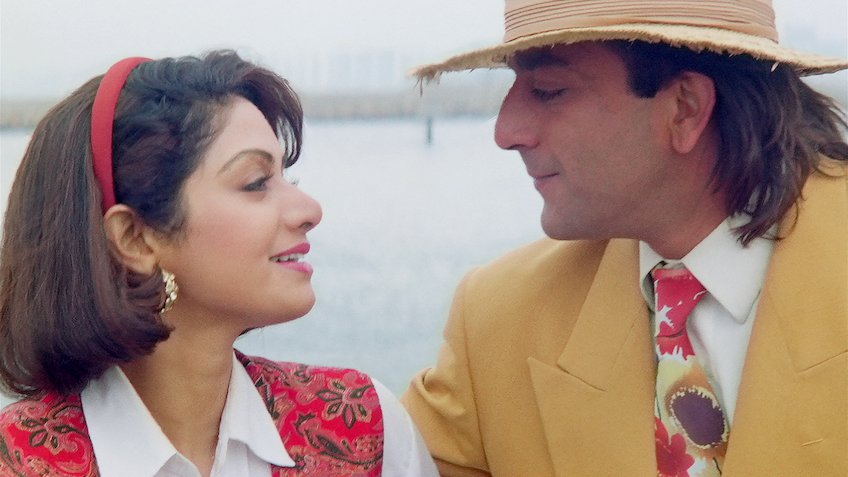 Roshni Chadha is the only child of Sharda Chhadha, and has no knowledge of the whereabouts of her absconding dad, Prakash Chhadha. Roshni is introduced to Rahul Malhotra and both are attracted to each other. Rahul finds out that she can sing, assists her in becoming a professional singer, and she becomes famous nationwide. She has a fan named Jaggannath alias Jaggu, a street-wise small-time black-marketeer, but she chooses to ignore him. On a trip to Mauritius with Rahul, Roshni is apprehended by the police and arrested on the charge of possession of drugs. She is imprisoned, and Rahul is nowhere to be found. Then a lawyer and Jaggu come to her assistance, but are unable to do much, as Roshni is found guilty, and in keeping with the laws of that country, her sentence is - death! 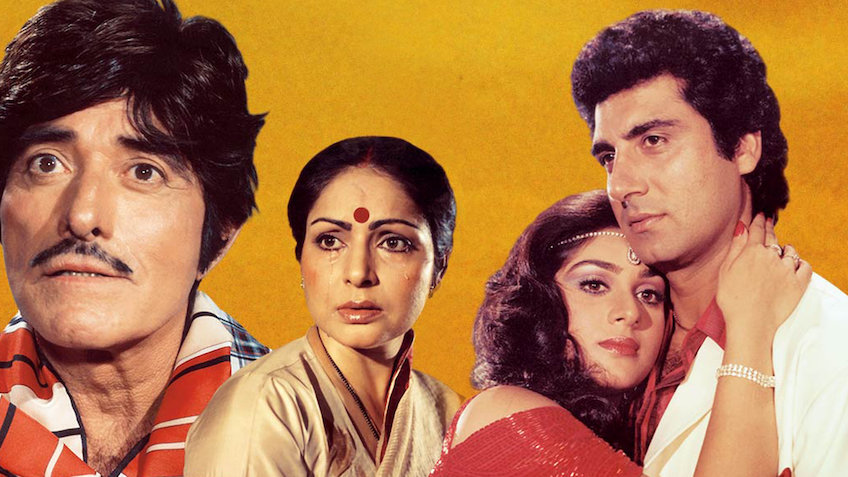 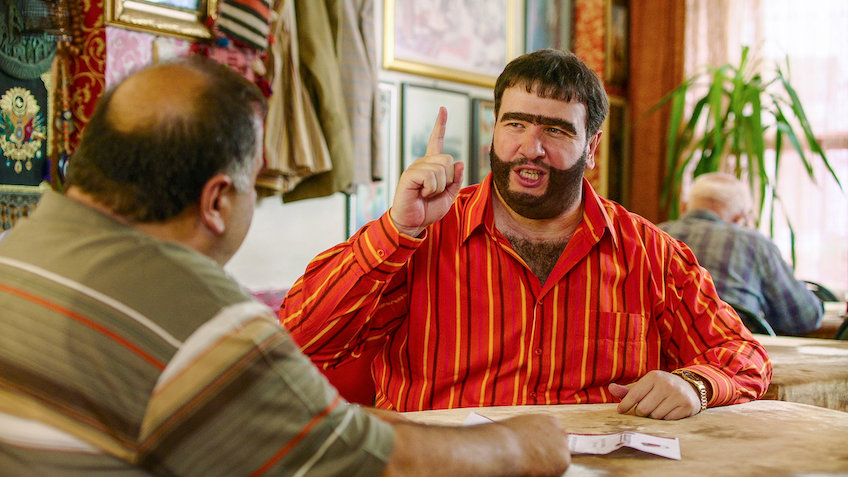 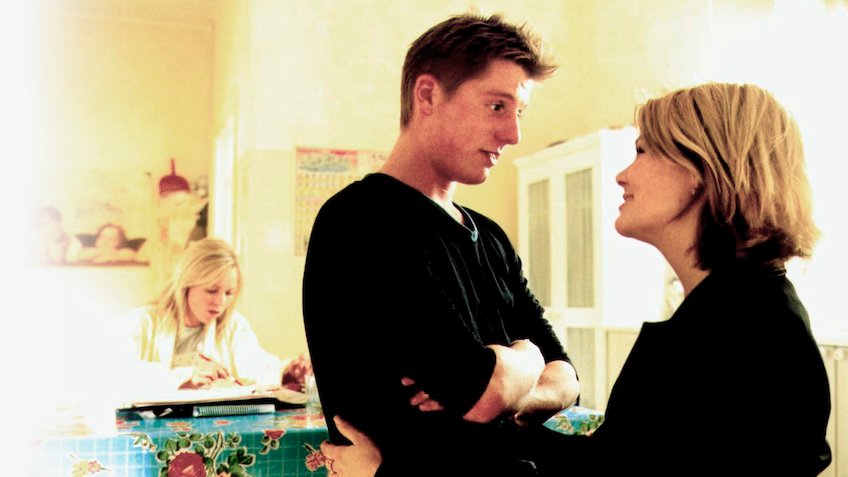 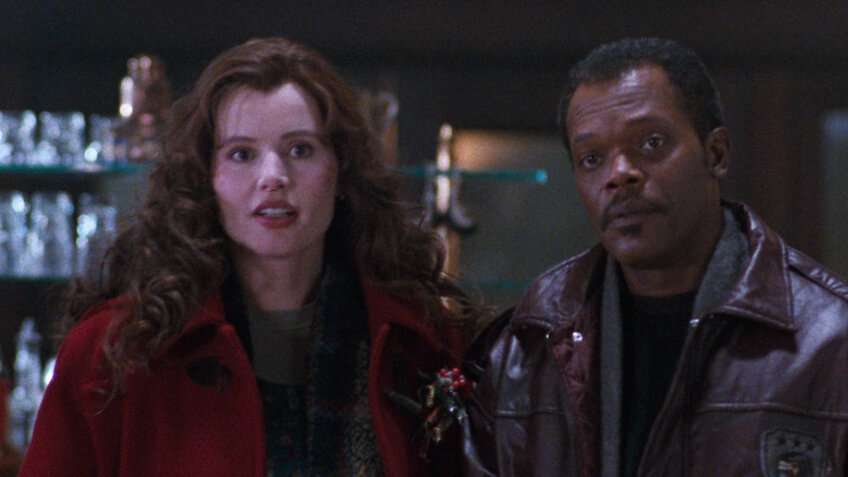 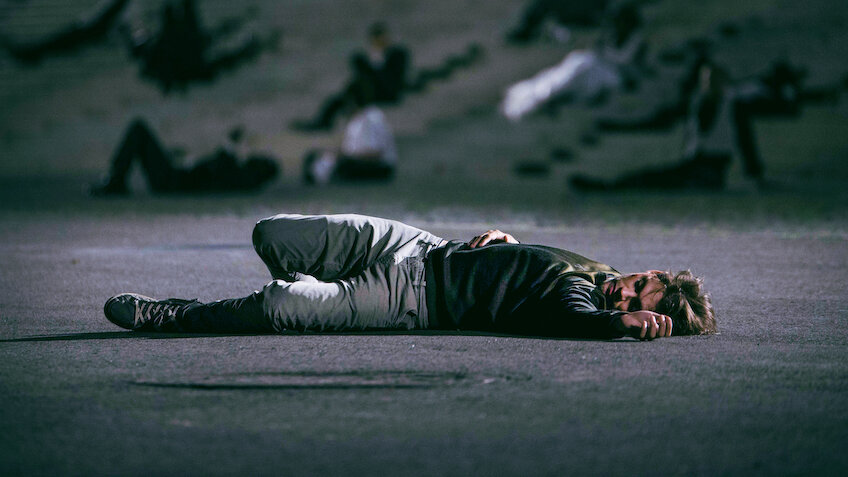 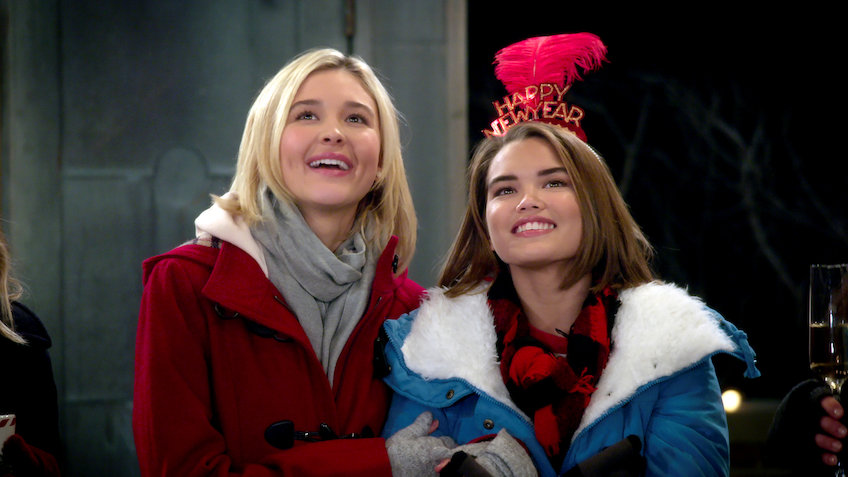 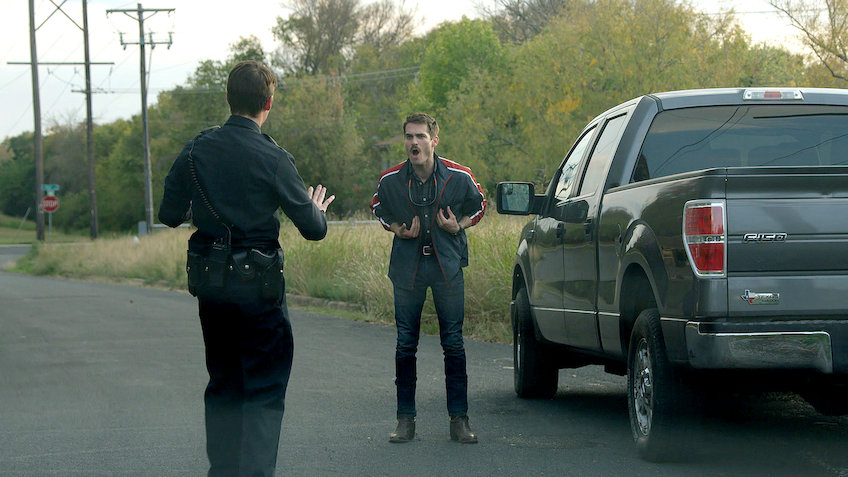