The story of two estranged brothers comes to play in the rink. David Fernandes quits his job as a Physics teacher to become a full-time fighter. He is willing to do whatever it takes to save his ill daughter. Monty Fernandes creates a storm on the internet with just one video. Finally getting the chance to prove himself to the world, he trains vigorously. Two brothers, two fighters, and one ultimate fight. 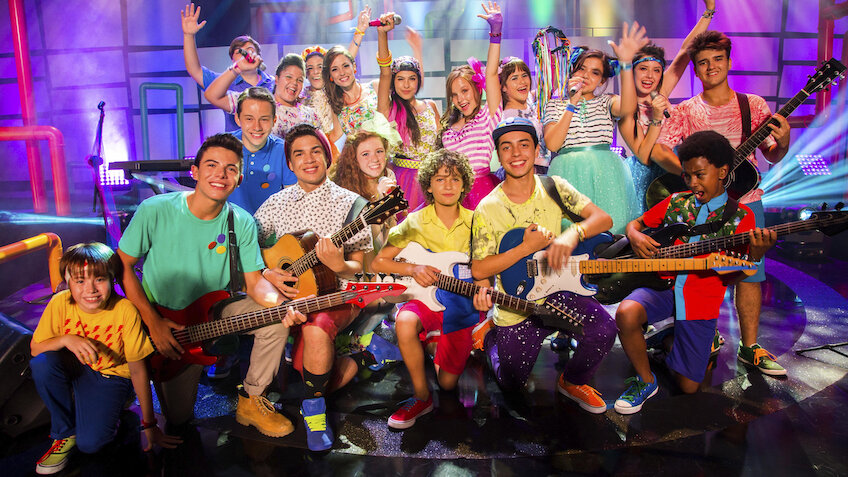 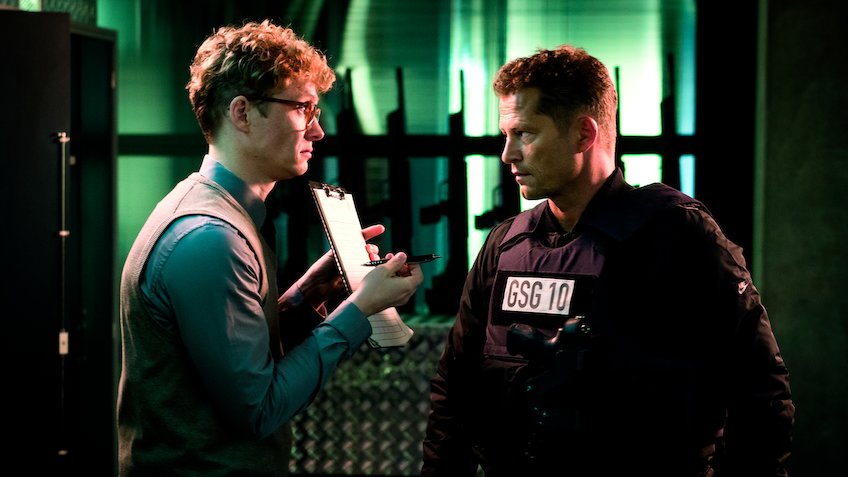 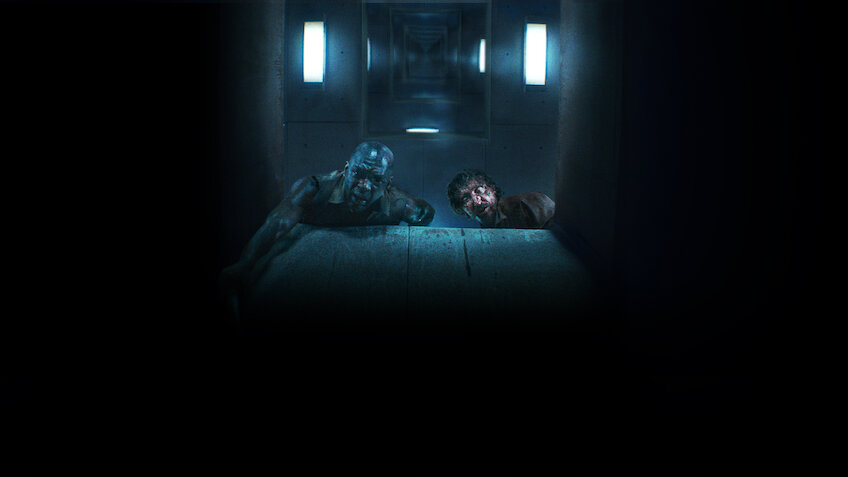 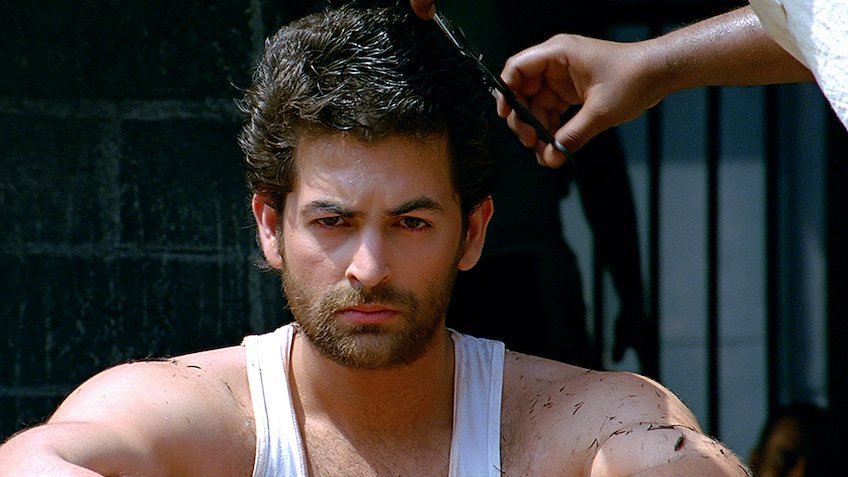 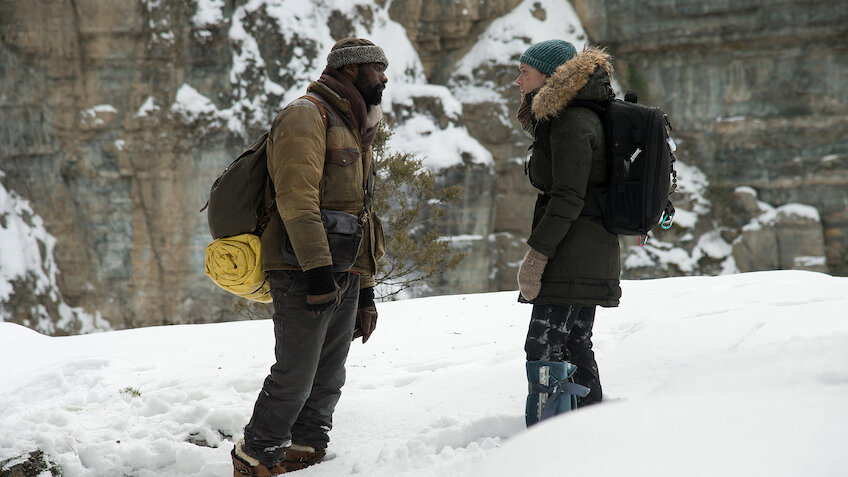