Three female archers from Indonesia created history by winning the first medal ever for the country. This small team was coached by Donald, ex Indonesian top archer who was left bitter after Indonesia did not participate in 1980 Uni Soviet Olympic where he could be the first Indonesian person to win a medal for the country after breaking the world record in 1980. This movie tells background story of each archer and problems that they had to overcome before making history for the country. 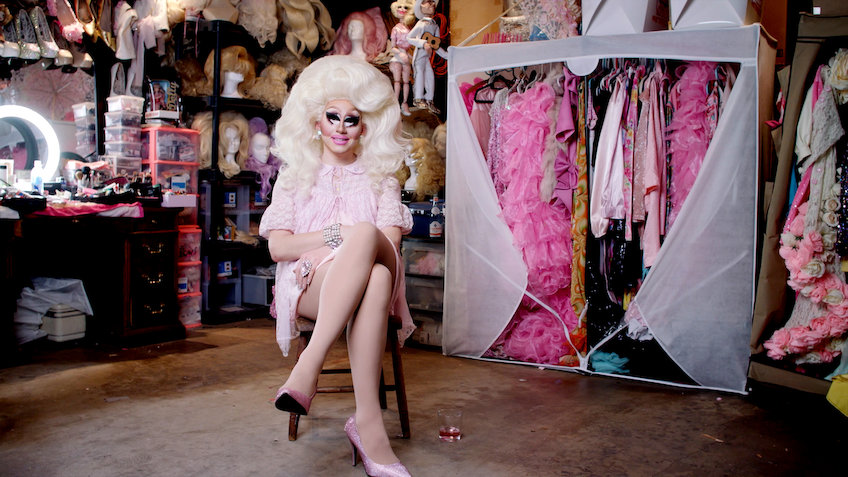 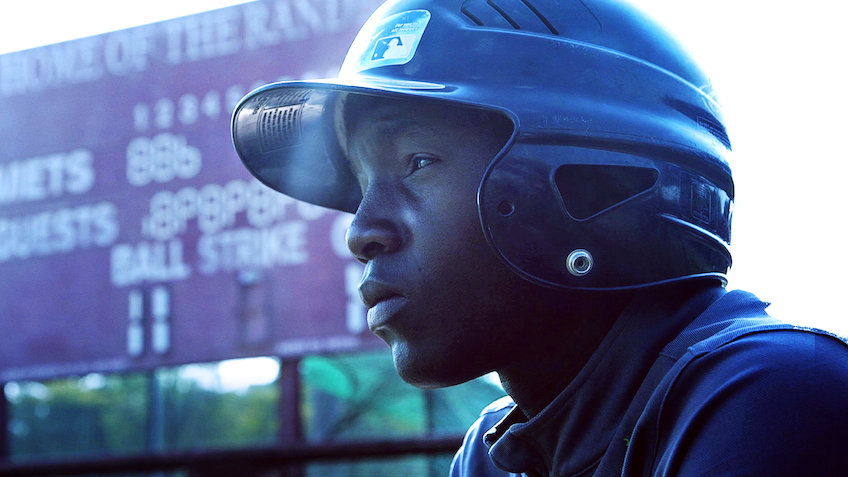 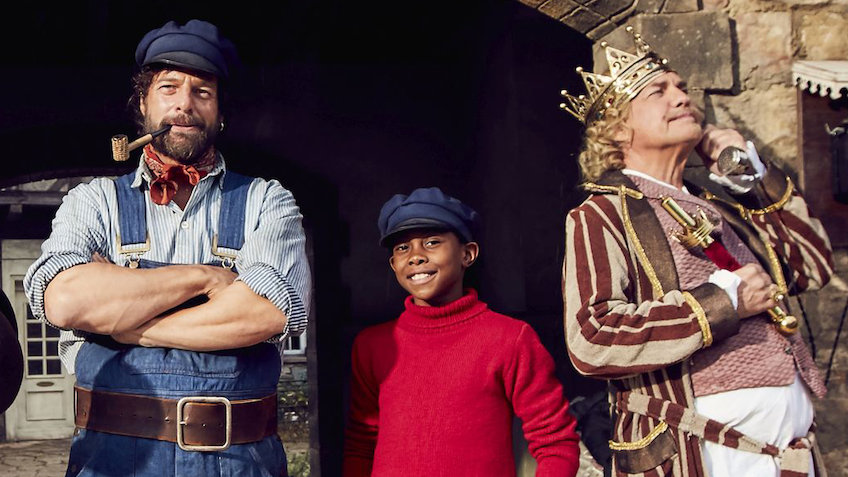 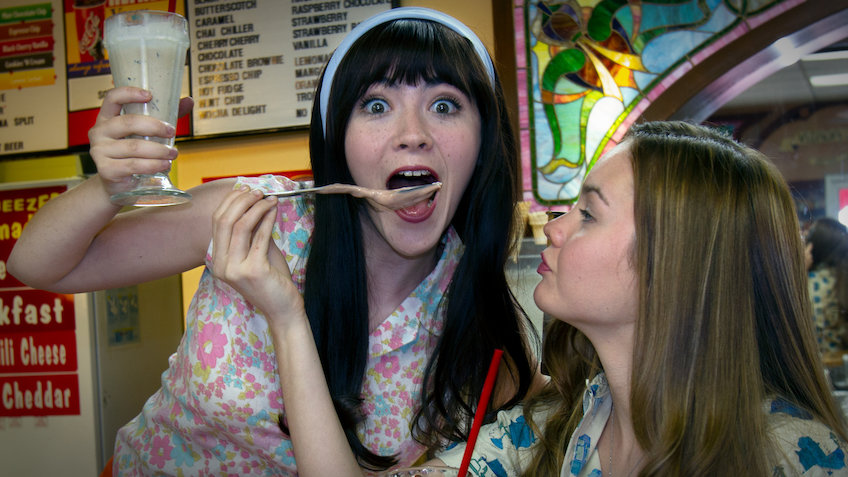 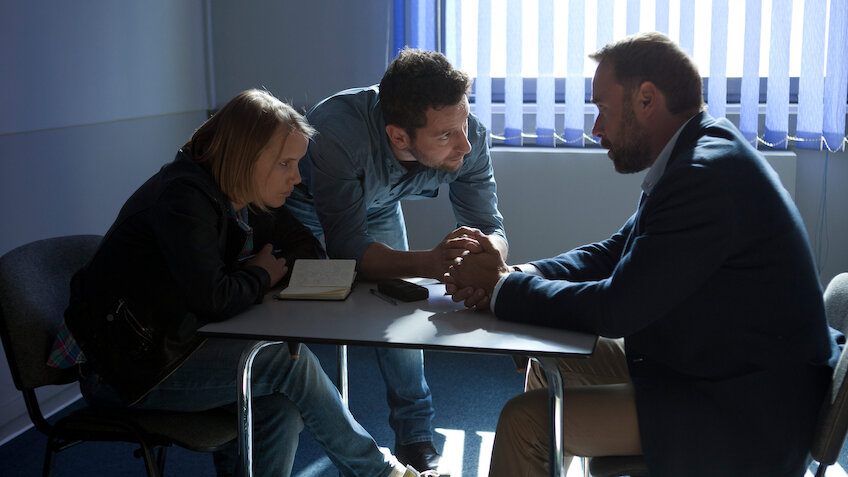