In a conversation I had with some friends, we thought it would be nice to build a CarPC for our cars, that can play song collections, has a build-in GPS and a radio receiver and everything else a modern CarPC should have.

Although I first built a CarPC in 2005 by using a PC motherboard, clearly today we have better and easier options to do it (back then we had to use mini PC motherboards, special power supply of 12V etc).

Some ideas I had was to use a cheap tablet, since it has everything I want built-in, but I did not like it as a solution. So, I'm experimenting with the Raspberry Pi, since it has a lot of modules, you can do almost anything you want, it consumes very few watts, but there are some limitations.

So I'm experimenting now and if I finish it, I will post it on the blog (this is the purpose of this category, discussion about constructions before they are completed). As a program, I will use iCarus instead of the Kodi I have seen being used from others.

The only problem is the power supply, as some kind of UPS has to be added so that the Raspberry Pi does not restart every time you -accidentally or not- turn off your car, and it must turn off the Raspberry Pi when you remove the key from the car (or after a short amount of time).

A photo from my tests, before I figure out how to solve the power problem and place it in the car (temporarily with a small screen that I experiment with, before buying a larger one). 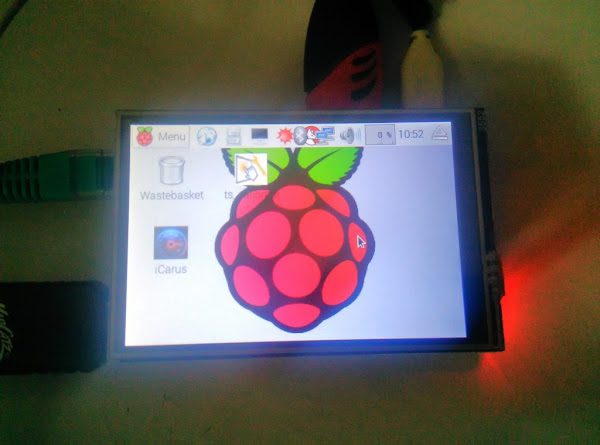 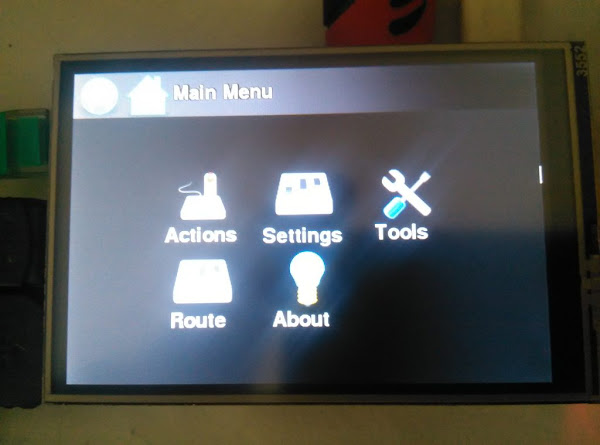 Welcome to my blog. My name is Akis Mparekas. I am a freelance web developer. I like to make different things, either for work or hobby. I love good beer, bad movies, and anything retro.

Respond on “Car PC with a Raspberry Pi [WIP, Idea]”